What is the humanities in Hawaiʻi? 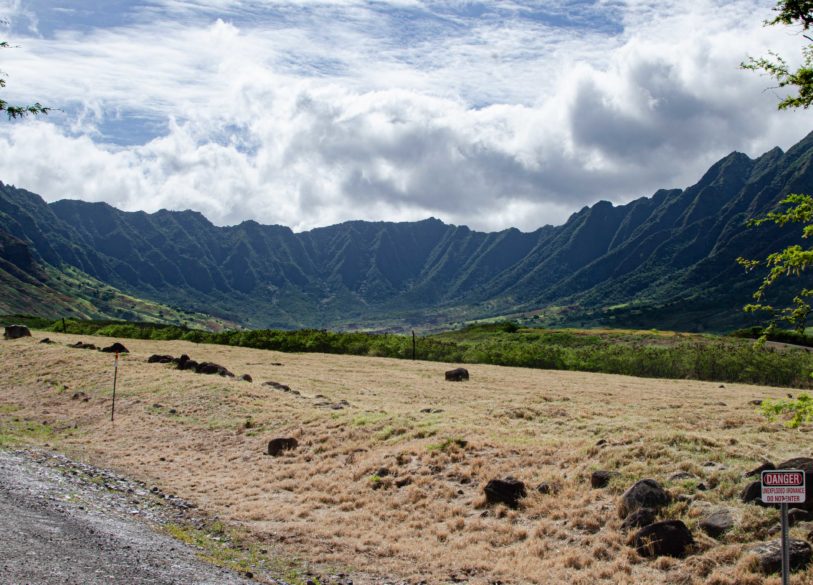 In Hawaiʻi, we are held by so many cultures. Much of our scaffolding is decidedly American, yet Kānaka Maoli, the people first and foremost shaped by the lands of these islands, are the culture that critically defines what it means to be native to this archipelago. We are also heavily influenced by Chinese, Japanese, Filipino, Okinanwan, Korean, Sāmoan, CHamorro, Tongan, Marshallese, Chuukese, and Palauan . . . to name but a few. We are part of the Pacific, the vast ocean expanse that stretches between continents and connects us to a network of islands holding cultures thousands of years deep, yet we are often described as one of the most isolated land masses in the world. This is one perspective. In the last century, humanities scholar, Epeli Hauʻofa asked us to think about ourselves as part of a Sea of Islands, so think of this: we live in the largest deepest body in the world. Our cultures, our people, and our stories echo the depth and the richness of this Oceanic imagination.