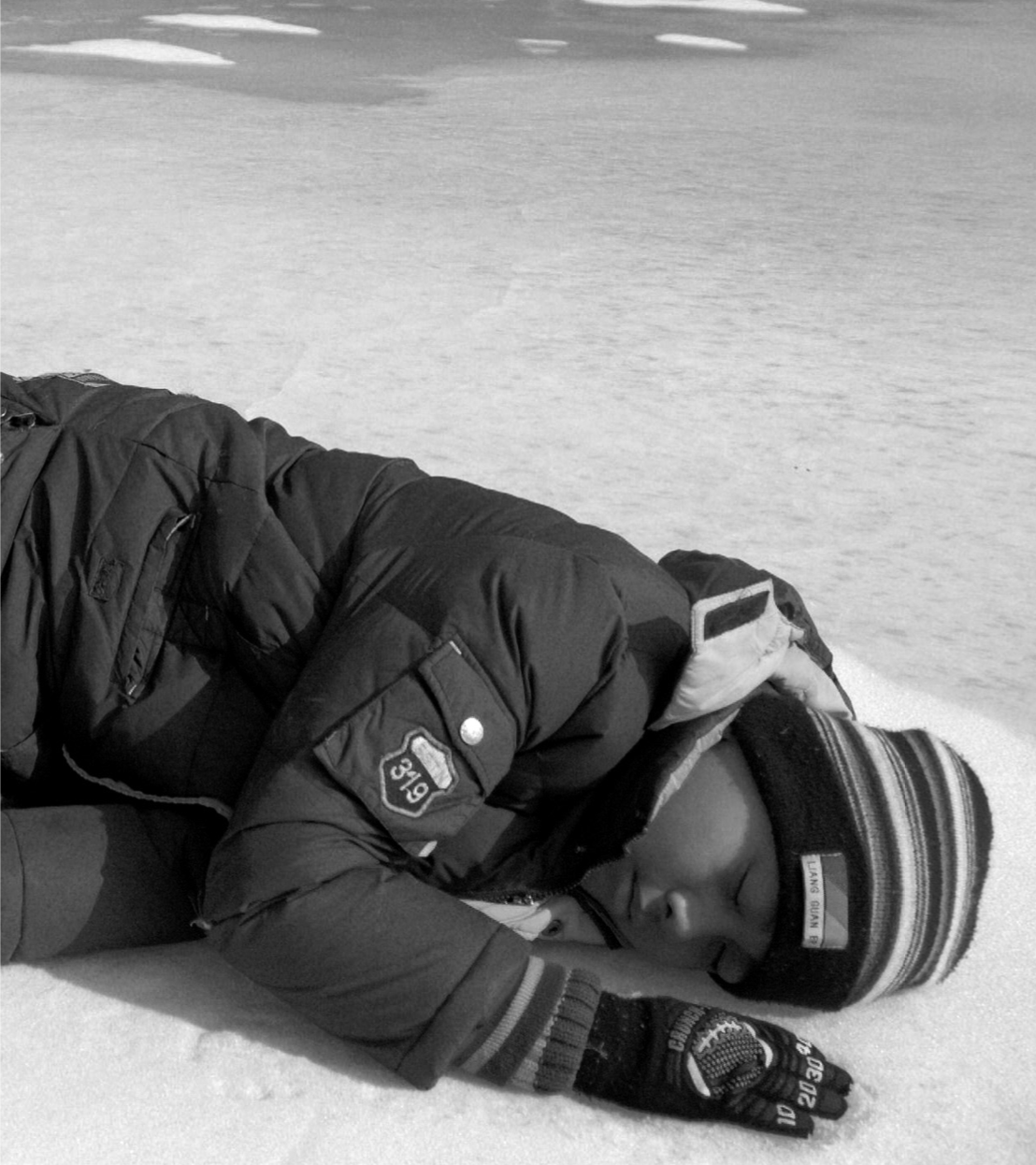 In 2010, Hawaiʻi Council for the Humanities, in collaboration with the Hawaiʻi International Film Festival, started the program Film for Thought. Every year HIHumanities and HIFF highlight a series of films that are often linked by a shared theme or topic. In 2010, Film for Thought focused on three narrative films and two documentaries from around the world that delved into various human issues. You can always google Doorman (South Korea), Leonie (Japan), Nuummioq (Greenland/Finland), Secrets of the Tribe (United Kingdom/Brazil), and Summer Pasture (China/United States), but you can also read through our Film for Thought booklet, which gives a sneak peak into these films and provides accompanying essays by Dr. Gary Pak, Dr. Gay Satsuma, Dr. Lilia Castle, Dr. Les Sponsel, and Dr. Daniel Kwok.